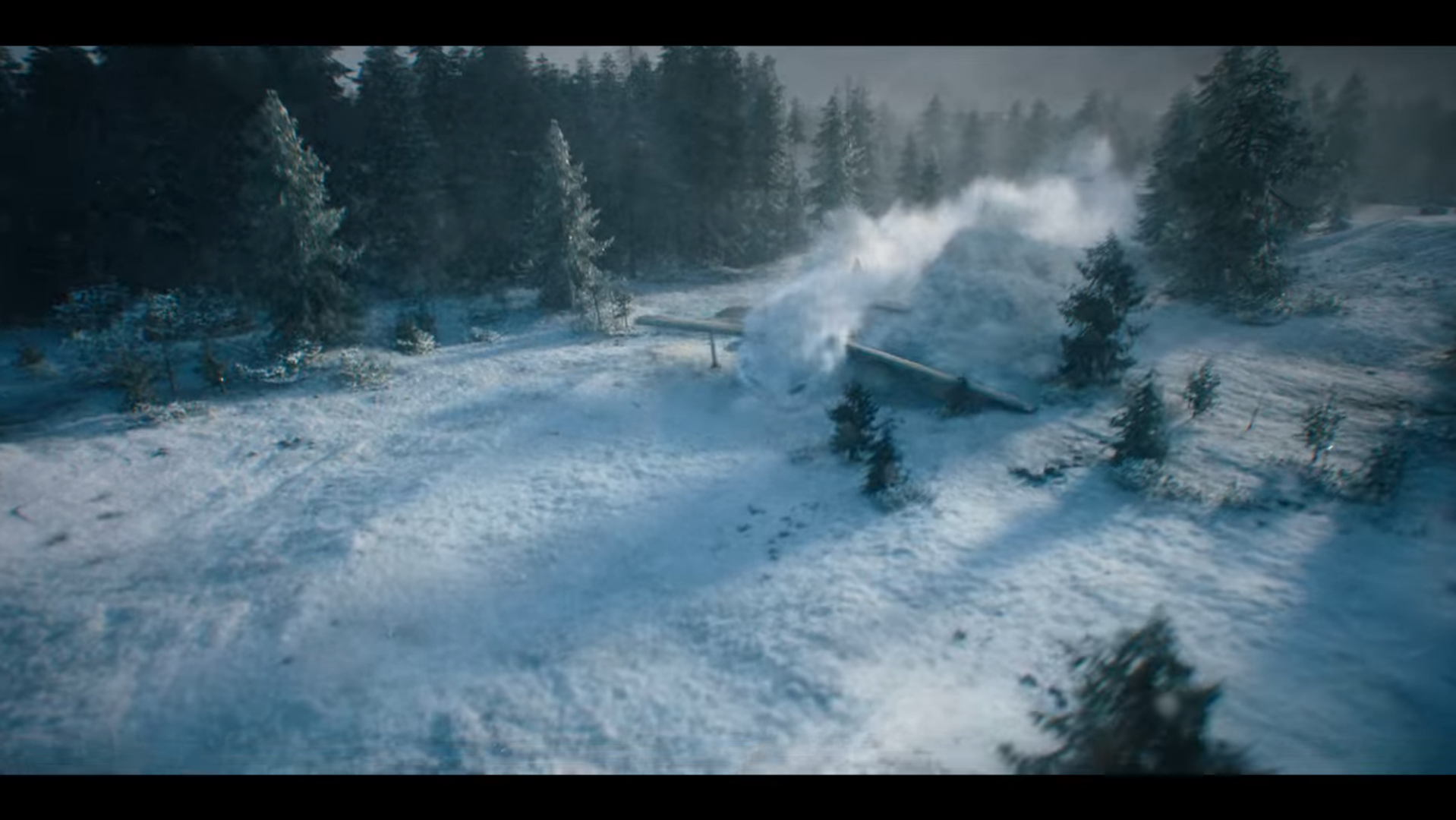 Even though I already worked on the show in 2020, the final season came out a bit later in 2022. Some of the shots also got changed and reworked quite a bit but its still nice to see the final sequence on netflix. I did some of the outside-flight-shots and the final crashlanding. They got adjusted and changed after a hiatus of the show – during which I joined Trixter – some more, some less but it was an absolute pleasure with the crew at Important Looking Pirates and they did an amazing job with the rest of the show.